Today I got to experiment a bit and shoot some practical elements to create a space nebula.  In an age when CGI is over-used, it's a bit fun to get dirty and make my own practical FX elements.  No post processing or enhancing here folks.  Straight out of the camera. 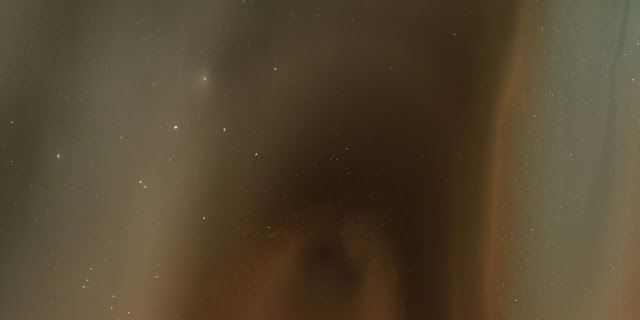 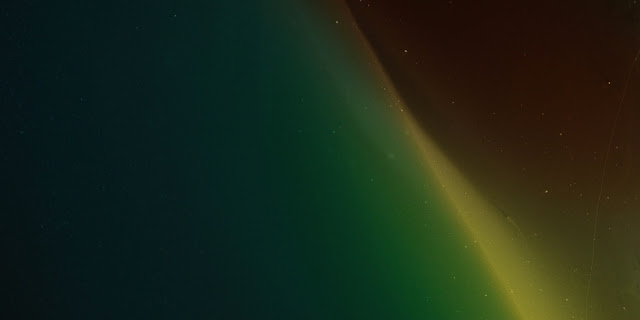 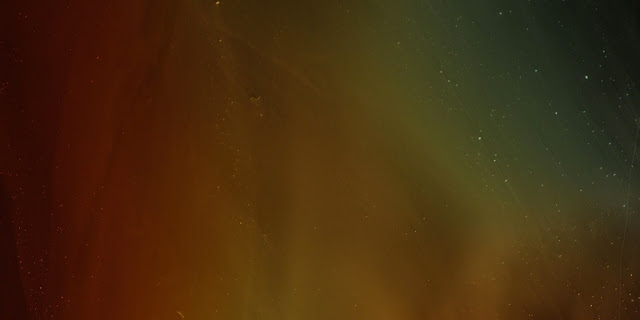 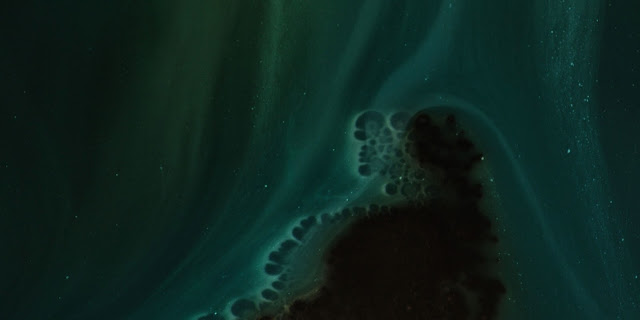 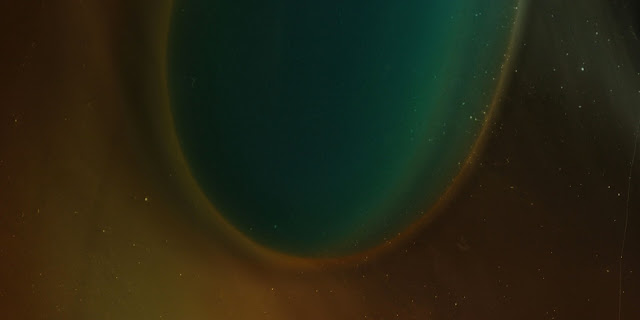 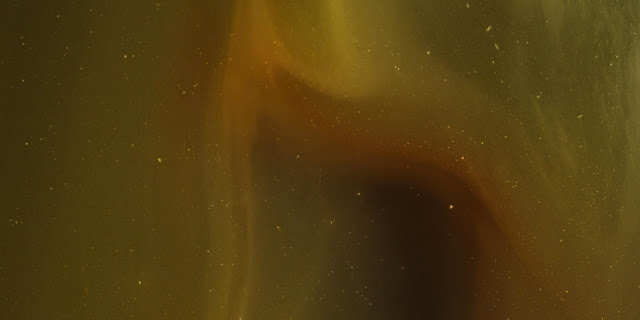 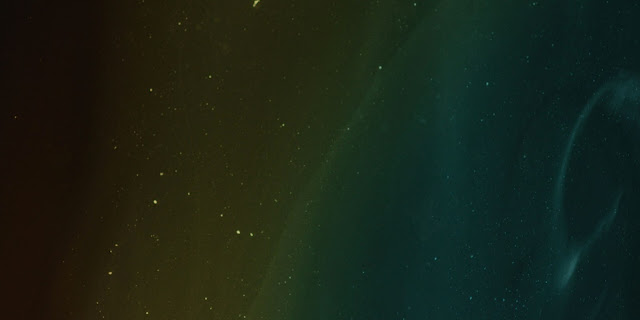 It's been a while since my last post.  I just saw a rough cut of the Ed Tullett - Malignant music video this week and am pretty happy with it.  We have a couple little insert elements we want to shoot, so I'll try to knock those out this week.  There are a few abstract FX shots I've had on my list to try to achieve, so I'll be giving a couple of them a try.  I've also been at work trying to line up some feature film shoots early next year, and at least one or two are looking fairly promising.

T-minus one week until we go into production on the next movie I'm shooting, a sci-fi feature about a time traveling madman and the women who are trying to stop him.  Should be an interesting shoot with a very minimal crew, so it's going to be challenging at times.  With only one week to go, I'm busy getting the final equipment items rounded up and will be doing a final lighting prep later in the week.  We'll be shooting on RED Epic with Canon/Rokinon EF lenses.  Watching Interstellar last week gave me a couple ideas for some shots in the space scenes.  This shoot should take me up right until the Christmas holidays, so it'll pretty much finish out my year.  I'll make sure to post up some set pictures once shooting begins.
Posted by K.F. Wright at 1:08:00 PM No comments: