The Sword and the Pen completed

After editing the almost 6 hours of footage down to 13 minutes, I delivered the completed documentary last month. It is now playing for "The Art of Stan Sakai" exhibit at the Temecula Valley Museum, which runs through October 22nd. It was a real pleasure directing this documentary and I'm pleased with how it came out. 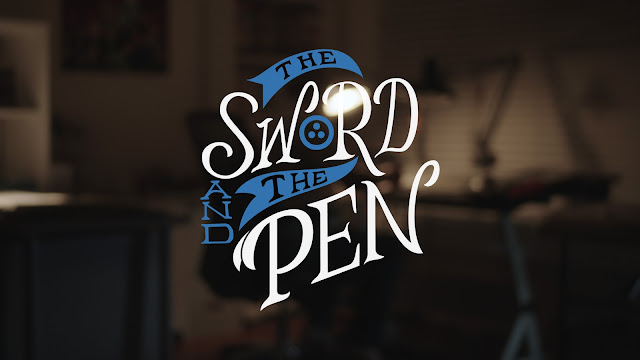 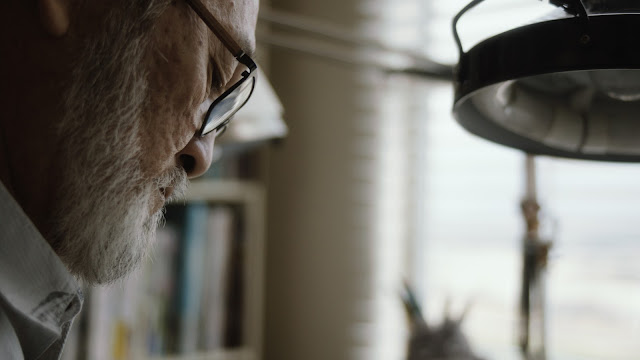 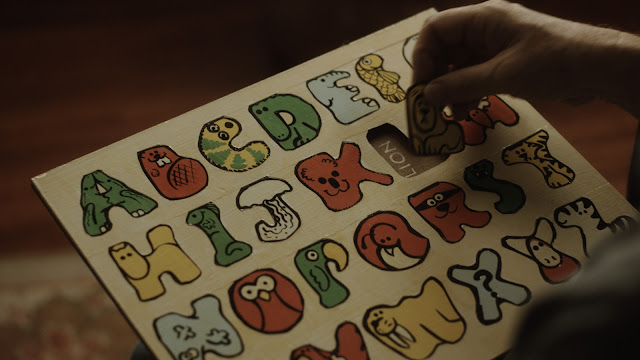 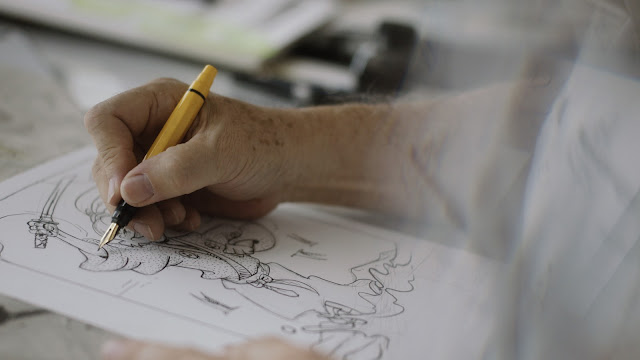 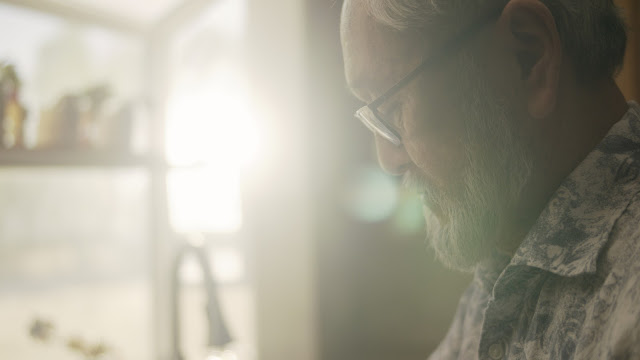 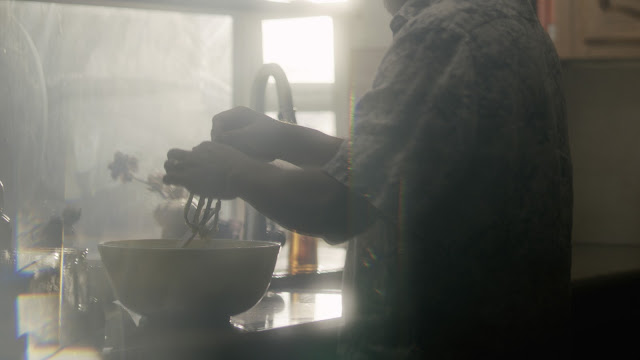 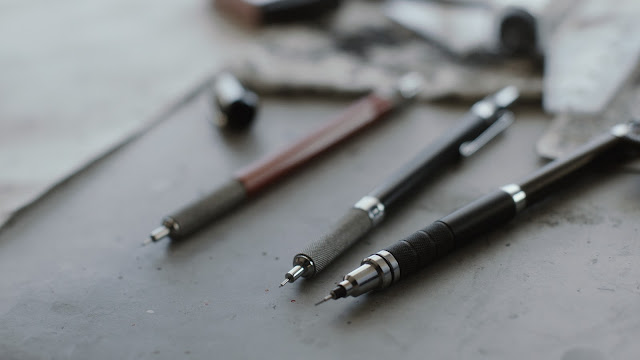 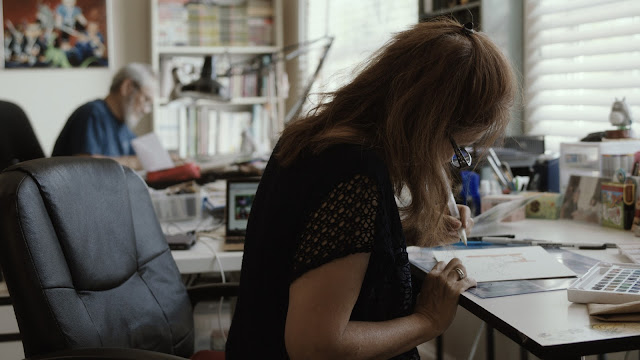 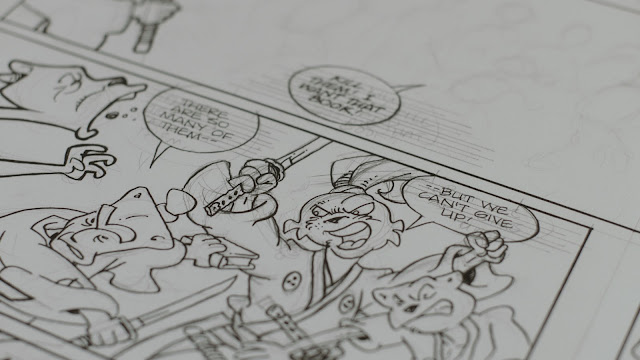 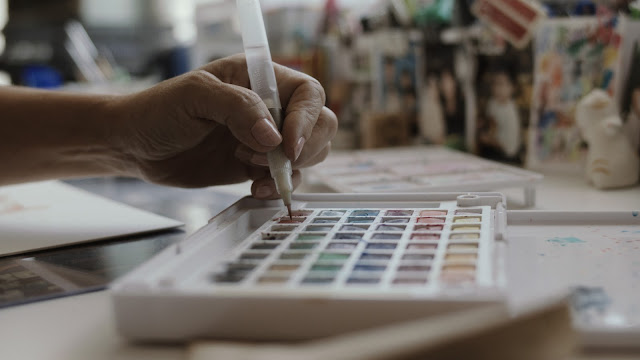 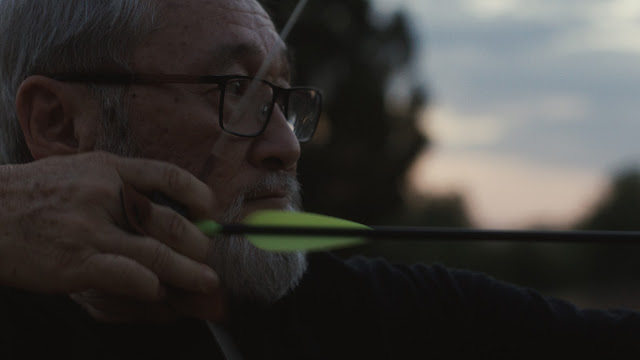 The Sword and the Pen documentary

It's been an extremely busy year and I just had the pleasure of directing a short documentary on famed comic book artist Stan Sakai. I've known Stan for several years now and have wanted to do a piece on him for some time. After watching tons of comic book creator interviews and documentaries, I was left underwhelmed by the lack of visual storytelling. It seemed that everything I watched used the same old, boring style of interview shooting that we're all too familiar with, so my pitch to Stan was to do something a little more visually compelling and cinematic.

We shot on the Alexa Classic using my Sony CineAlta prime lenses. To help give it that slightly softer, vintage look, we ran a Hollywood Black Magic 1/4 in front of the lens at all times. We used a combination of tripod and handheld shots to help give a visual energy. While the stills are from a very quick color look I built, it demonstrates the slightly warm and desaturated look I'm going for, with the desaturation being a subtle nod to the black and white nature of the comic book series, Usagi Yojimbo, that Sakai is known for. 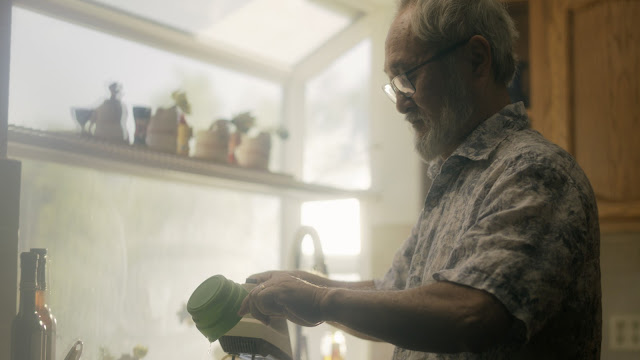 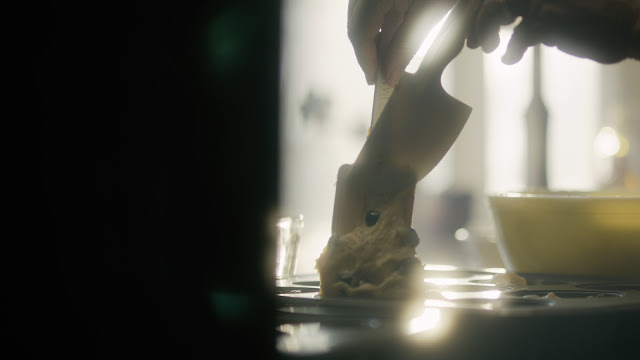 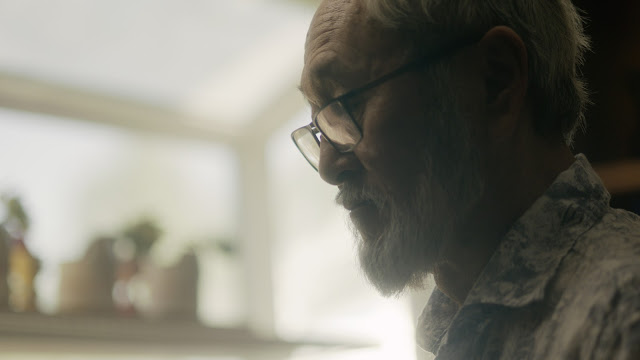 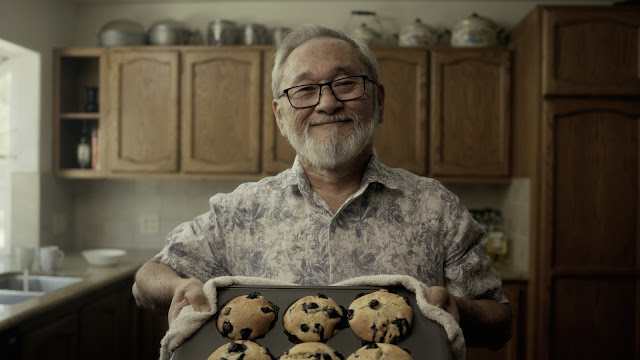 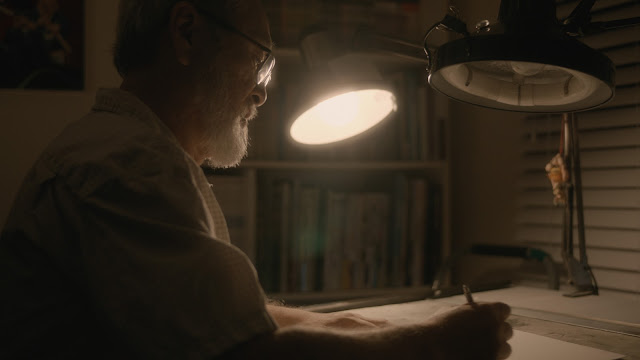 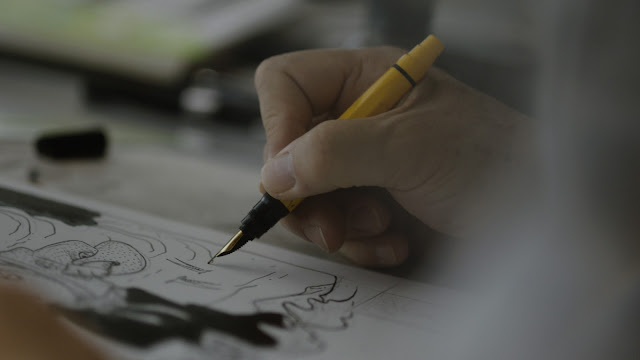 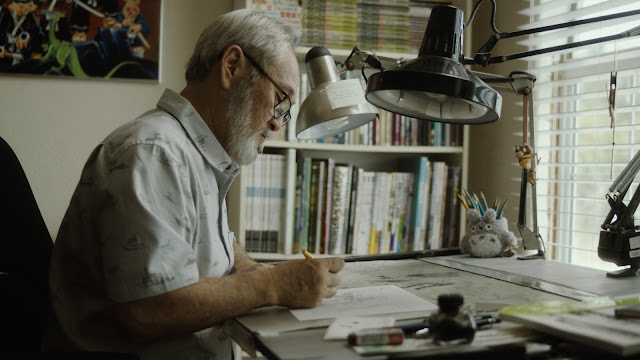 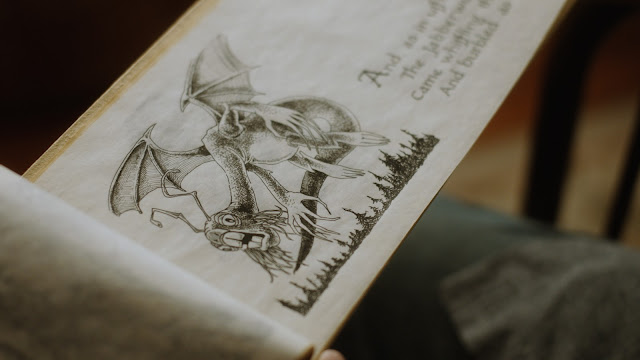 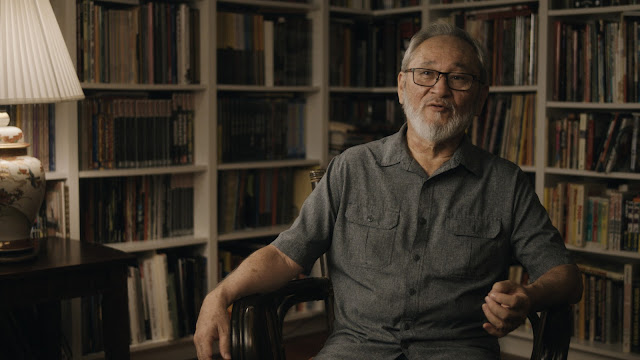