Since it's been a while since my last post, I'll just update with the most recent, as most of my jobs the past two months have been simple things like interviews and some event coverage, so nothing too exciting. This week, however, I worked on a pretty fun suspense/horror project.

I just got back from Indiana, where I shot some test footage for a possible feature with Lionsgate. We shot a couple scenes over two days for a script they had optioned. This was one of my first shoots where I had to hire an entirely local crew, but I managed to find some great people to come on board.

When choosing a camera, we decided to shoot on the Alexa Mini, as I had it on a gimbal for quite a few shots and needed to use a camera that was lightweight enough for the Ronin. I had also considered a RED Dragon, but knowing that we would be shooting a bunch of night scenes and only having a 1-ton G&E van package for lighting, I went with the Alexa as it offers a pretty clean image at ISO 800 and 1280. Keeping in mind the need to stay lightweight and wanting some vintage softness, I opted to use a Zeiss Super Speed Mk3 lens set and I aimed for a T2 (+/- a half stop) to get a little softness in the image with shallow depth of field.

For being a quick shoot with a minimal crew and lighting, I'm pretty happy with the images we got. While waiting around the airport for my flight back home, I did a quick color grade in Photoshop from some screen grabs I snapped of the Log C footage, so these aren't necessarily representative of the final color grade. 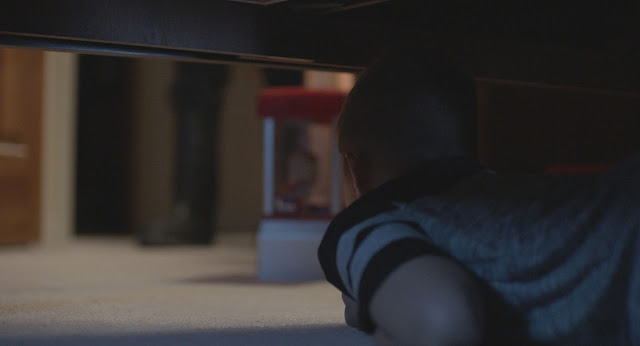 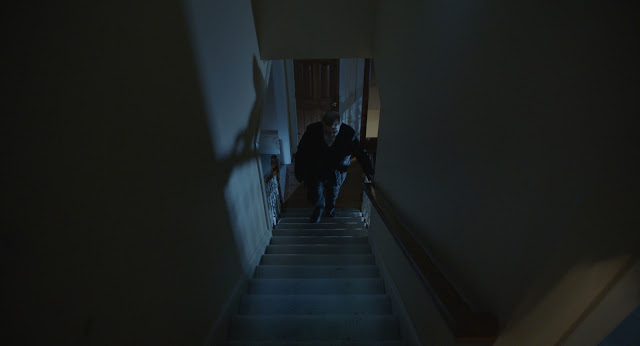 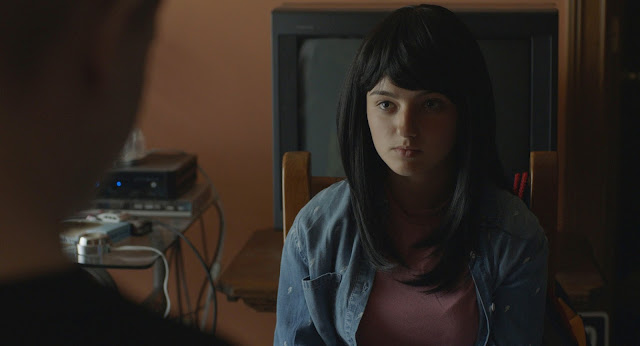 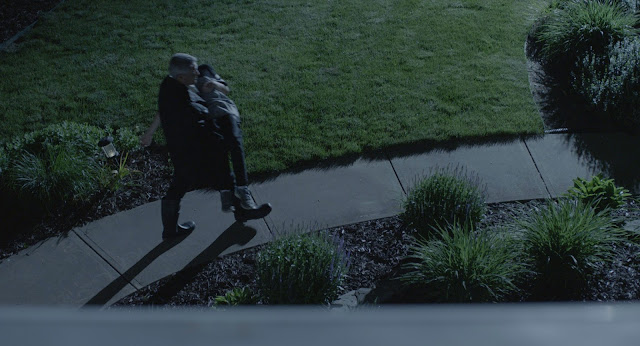 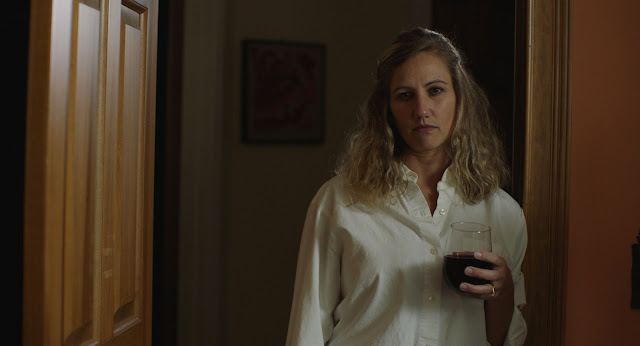