That's a wrap for the holidays!

After 4 weeks of shooting, we've wrapped for the holidays on At the Edge of Time, a science fiction time travel movie.  We got to shoot in a few cool locations and even though the weather threatened to rain, we managed to stay dry on our exterior days.  Once the holidays are over, it's back to work for me.

Special thanks to my 1st AC Nick Forte for the killer job he did despite the challenge of pulling focus on still photo lenses, which is tough in the best of cases and near impossible in some of the wide open, telephoto shots we did.  He was solid the whole time.  Below are some screengrabs from the .R3D files. 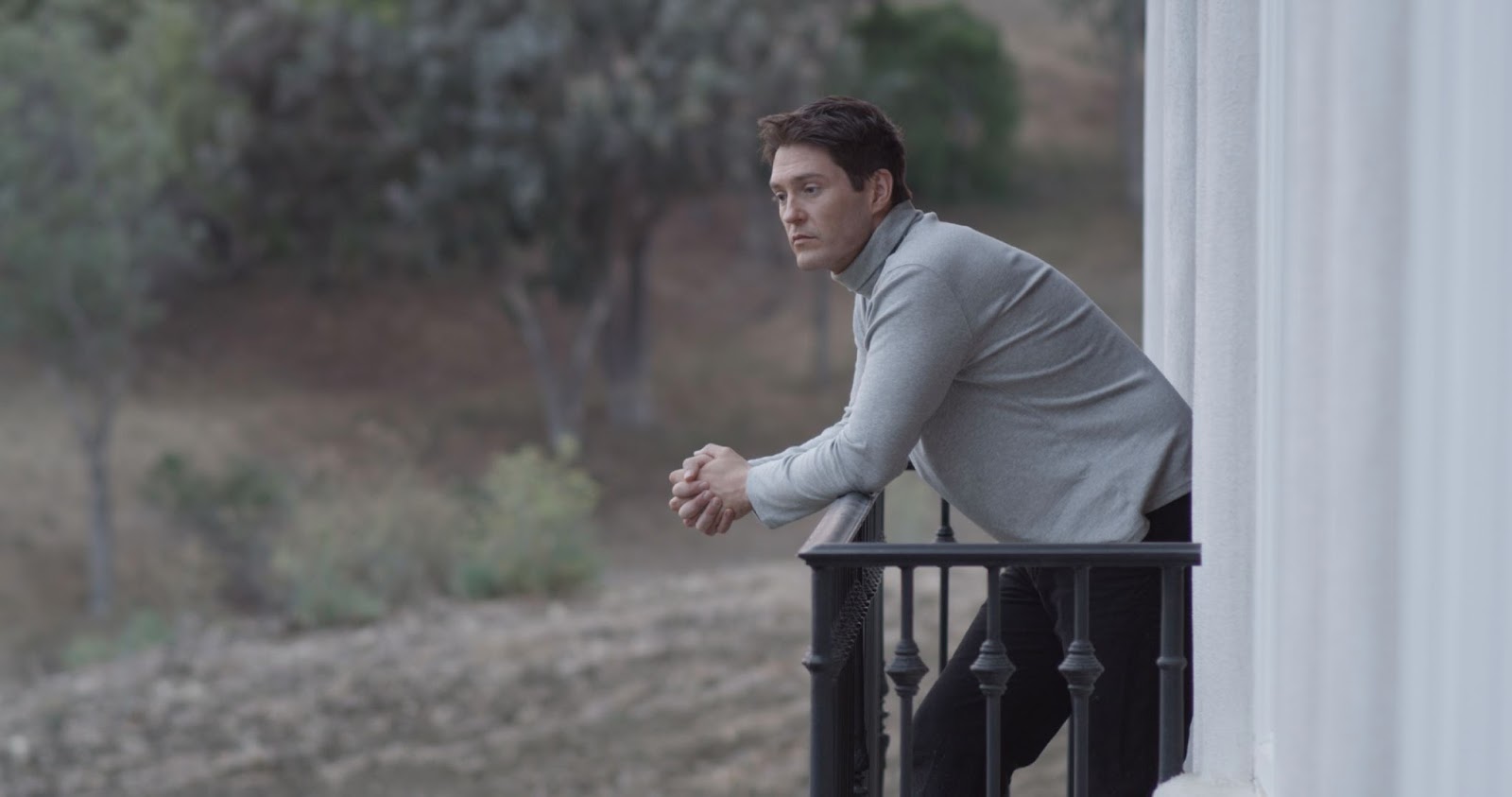 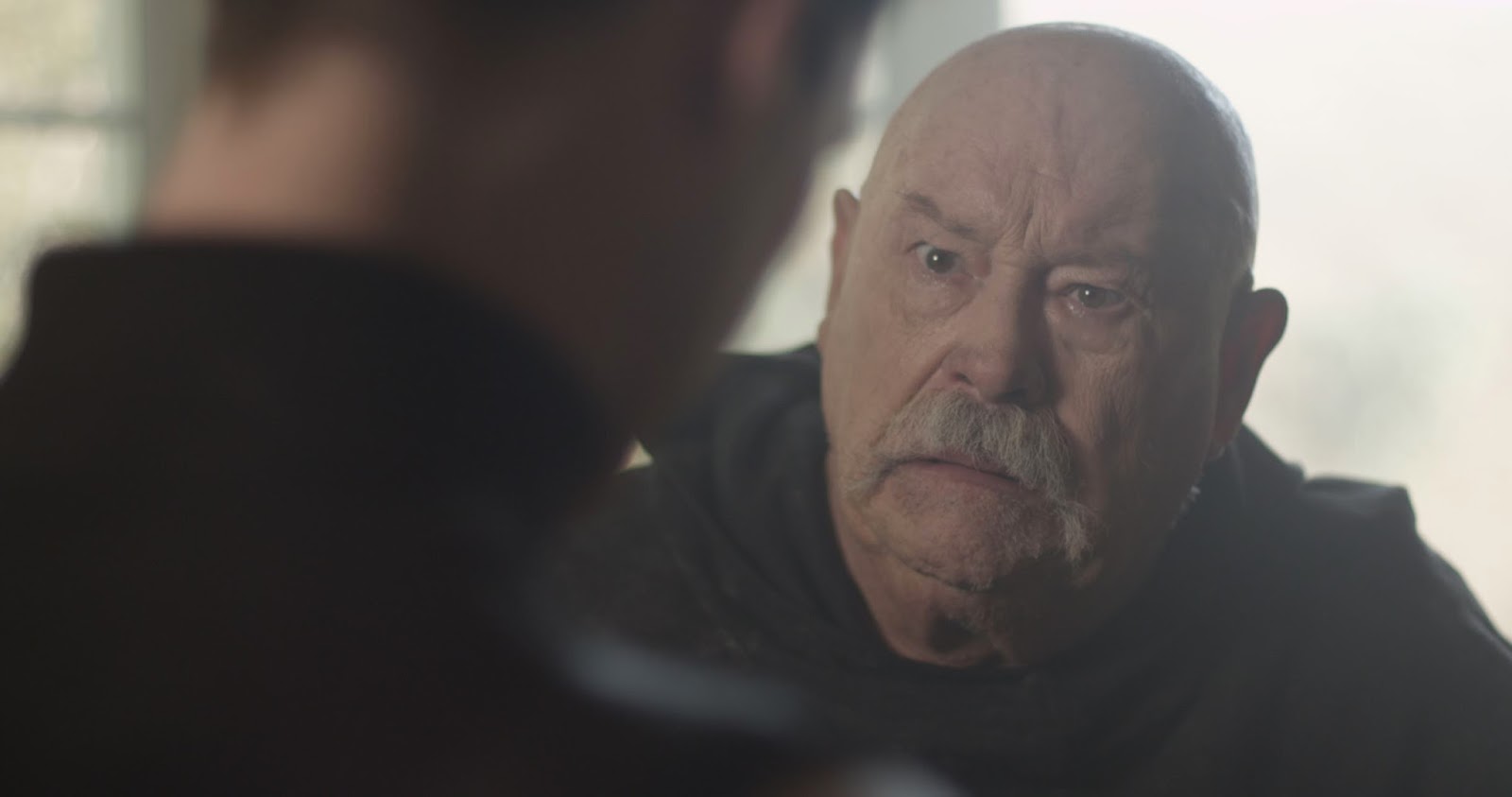 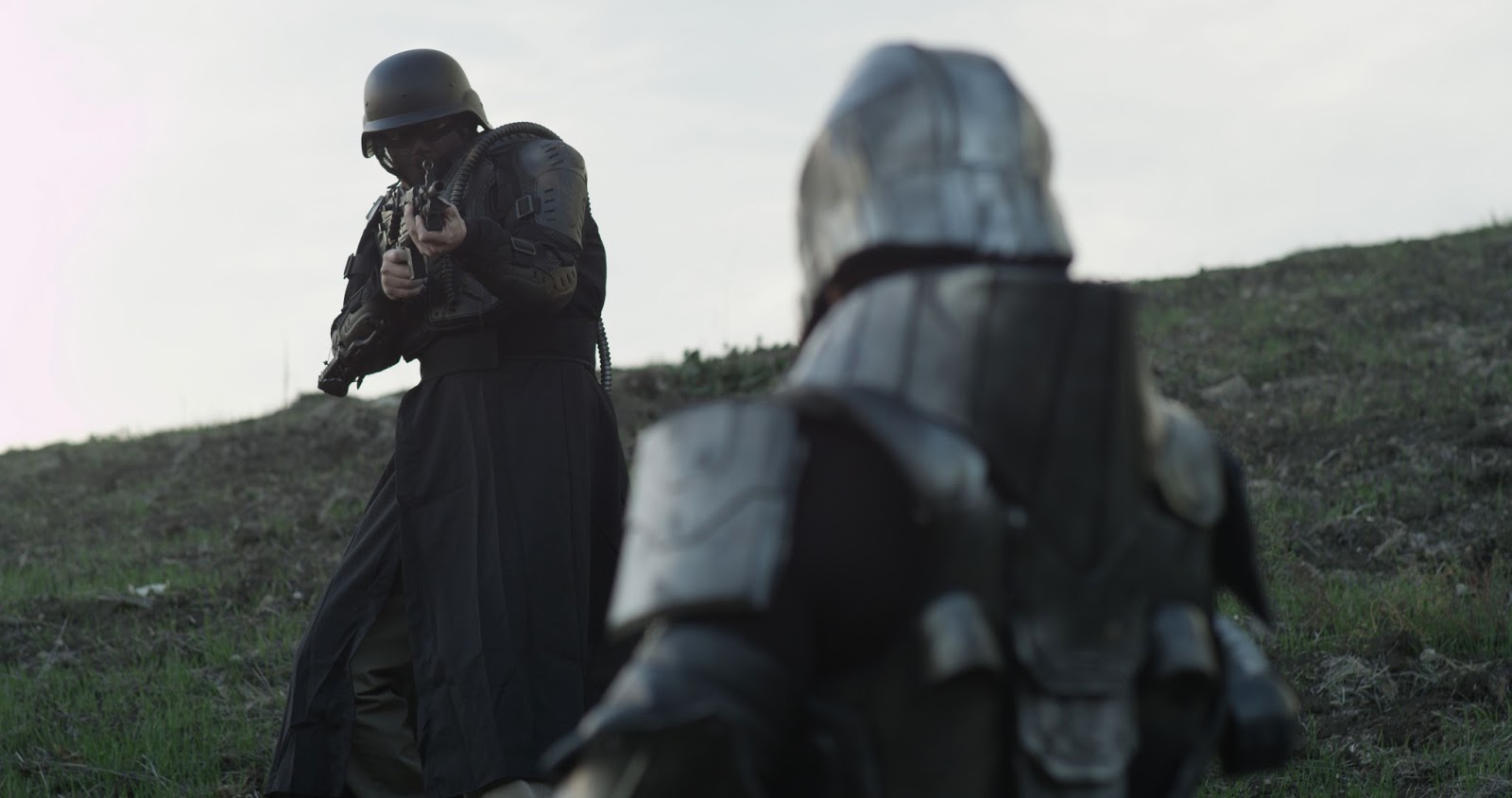 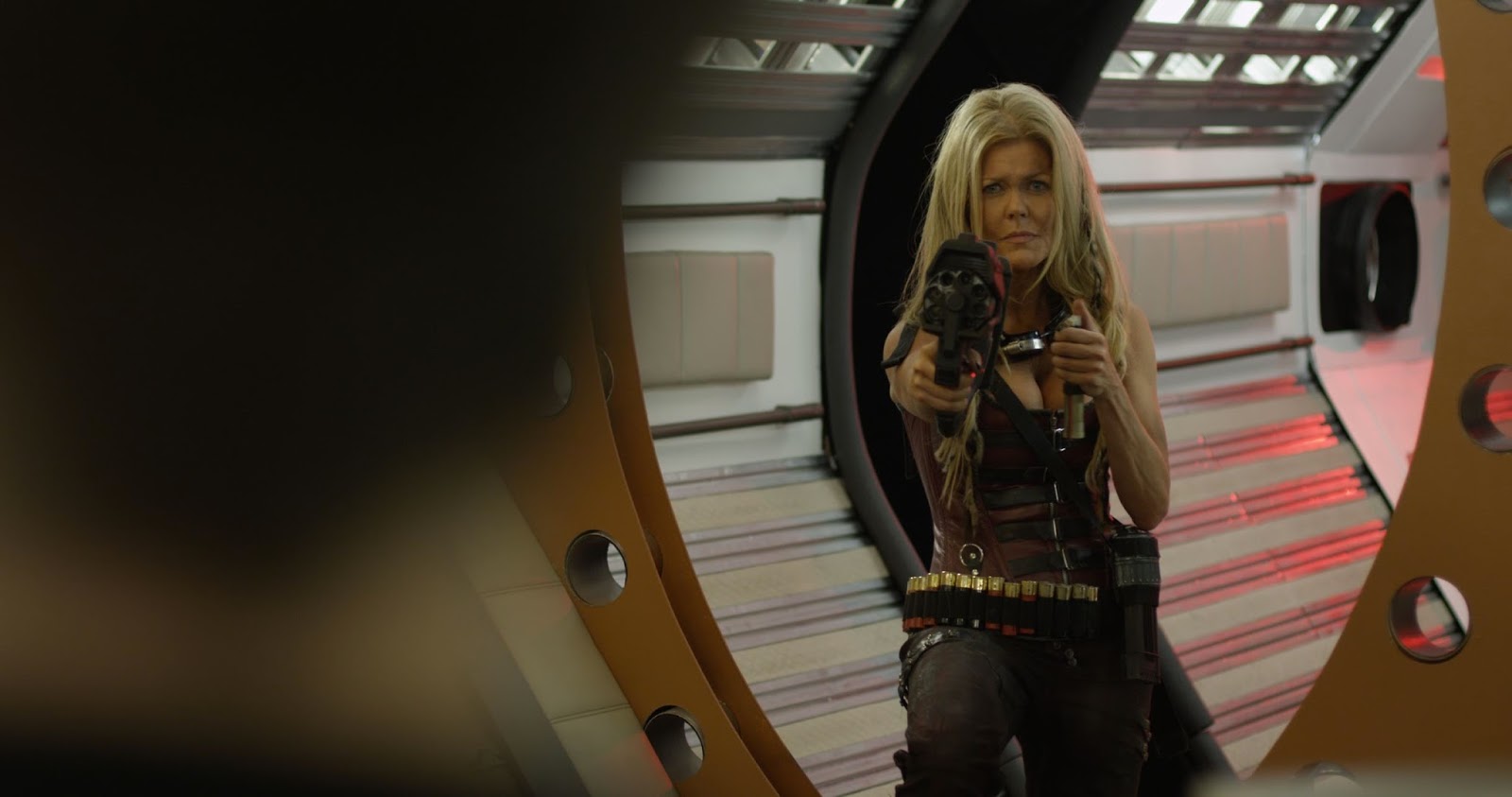 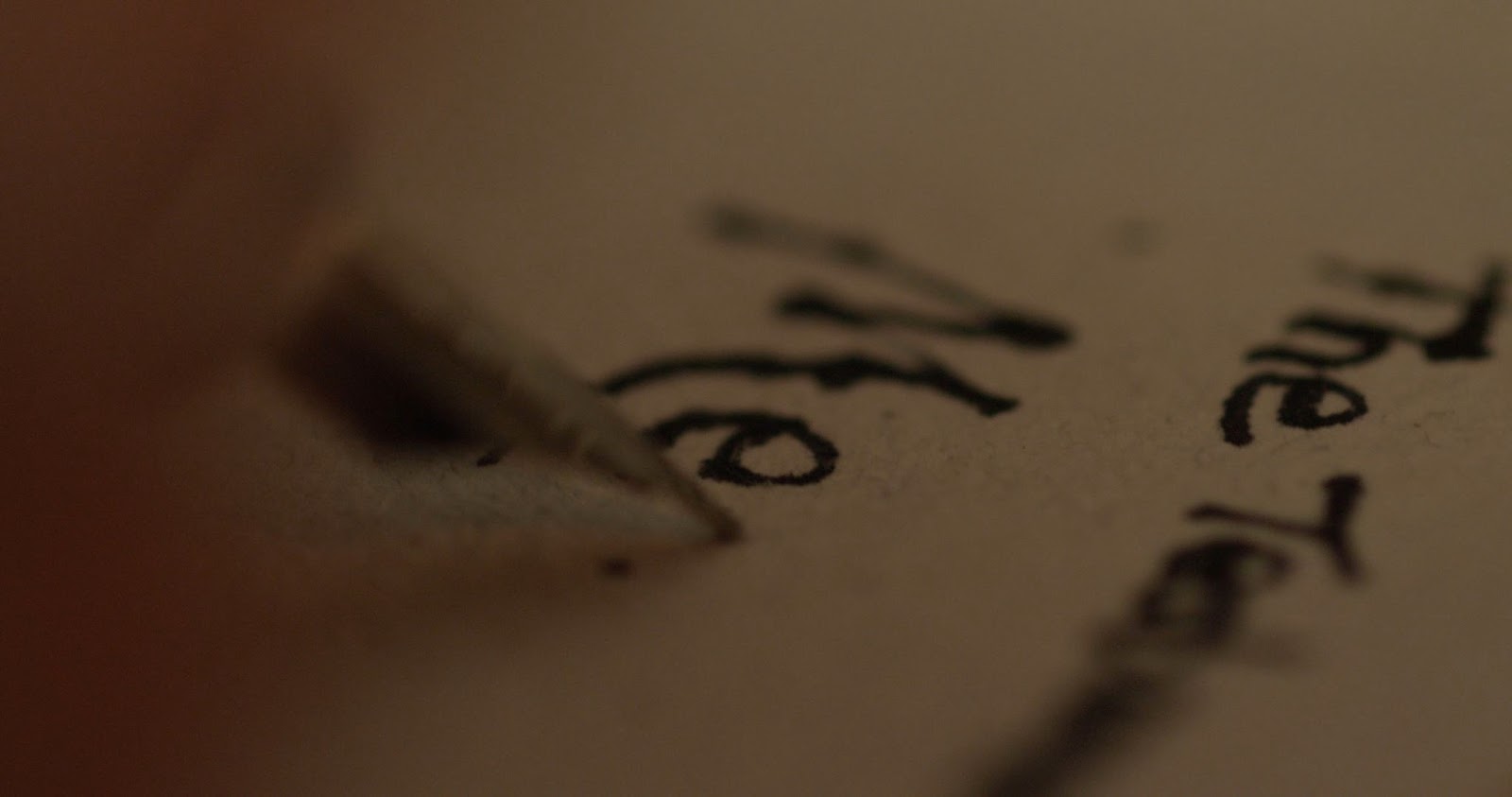 I've been very busy the past few weeks with shooting a science fiction feature.  During my two days off this weekend, I went up to Seattle to shoot a few more elements for the Trammell Crow job I did six months ago.  According to the weather, we were supposed to have rain, but got lucky and managed to only get lightly sprinkled on for a couple minutes at most.

We shot on Epic Dragon again with Zeiss Super Speeds.  For this segment, we wanted to capture the movement and energy of Seattle, so rigged the camera up on a DJI Ronin gimbal so we could move freely without the burden of a Steadicam.  The Ronin worked nicely (this was my first shoot using one) and the client was so pleased with what we were getting that they trusted us to get the last few shots and left early.  All in all, a good shoot.  I love the Seattle area and wish I had a little more time up there to explore, but had to get back to Los Angeles to wrap up the final week of the feature.

Here's a quick little peek at a couple timelapse shots: