The current issue of Sci-Fi Magazine features an article that talks about two feature films I shot recently. The cover is here:


The article interviews actress/producer Tracy Birdsall, who starred in and produced both At the Edge of Time and Rogue Warrior: Robot Fighter. She was a real pleasure to work with and we had a good time. The October 2015 issue of Sci Fi Magazine is available at most major magazine retailers (Barnes and Noble, Frys, Hastings, many comic book stores, etc).

I've been busy the past few weeks and just wanted to get a little update in. My own project was coming along nicely, but hit a snag. My location may have suddenly become unavailable. Unfortunately, the whole script was based on this location (in fact, I wrote the script only because this set was sitting around unused and I hated to see it go to waste), so I may have to scrap the script and work on something else instead. Oh well, that's how it goes some times.

This past week I DP'd a PSA shoot for a big client. I wasn't allowed to get any screenshots and I can't say much about it until it airs, but I can say this, it features one of my favorite subjects: books! We shot on my RED Dragon with Sony CineAlta lenses, using mostly bounced natural light and some Kino for fill. The clients were extremely happy with what we got.

Finally, today Blackmagic Design had a conference that I attended that discussed their workflow, from acquisition (using Blackmagic's own cameras) and FX (Fusion), to the new, all-encompassing workflow with DaVinci Resolve 12 (ingestion, editing, coloring, and final print). I was hoping we'd get a peek at footage from their new 4.6K sensor, but they didn't have anything to show us. I'm interested in perhaps acquiring one of the new URSA Mini's, but it looks like I'll have to keep waiting to see if the new sensor is all it's cracked up to be.

And here are a few more screengrabs from Rogue Warrior: Robot Fighter. 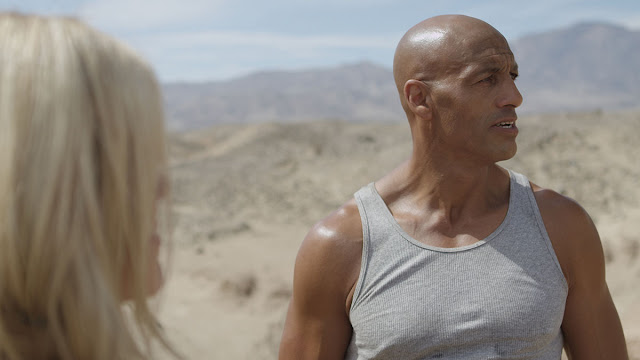 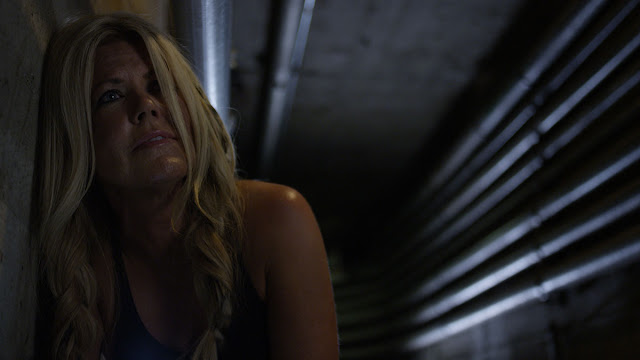 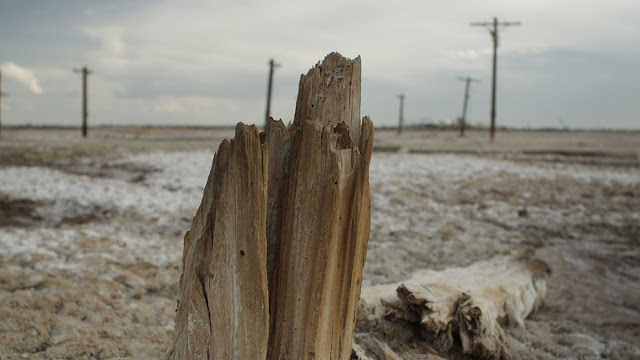 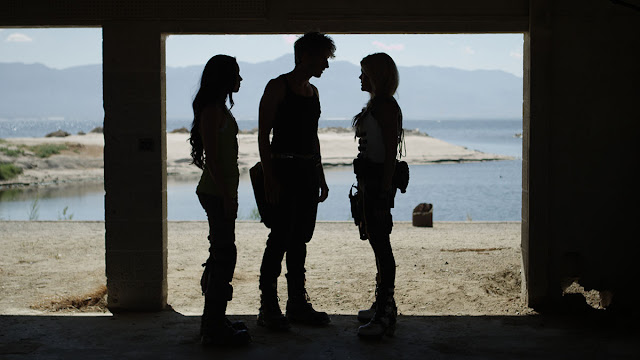 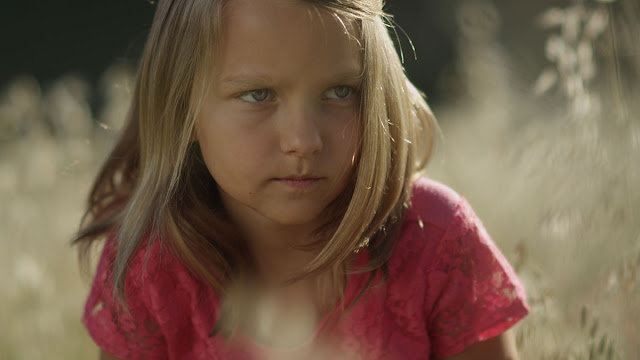 Our key grip Gino Nix sent me a few behind the scenes pictures he took of me at work on the Nike shoot, so I thought I'd share. A-Cam Op/DP was Chris Saul. B-Cam Op/2nd Unit DP was me.

I've finally been told I can post some screengrabs from the feature I shot in March, called Rogue Warrior: Robot Fighter. We shot some days on stage, some in the desert, and some in Malibu. The movie is currently being edited, with pickups to come in the future (pickups were pre-planned). 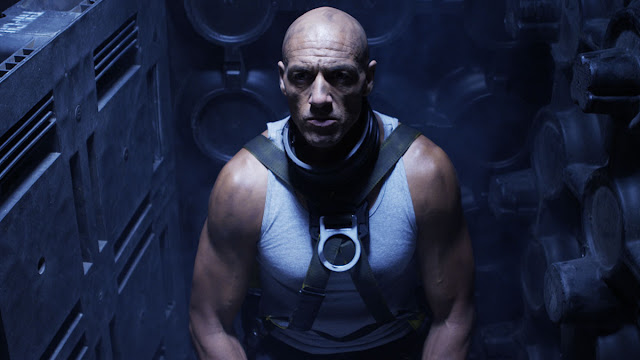 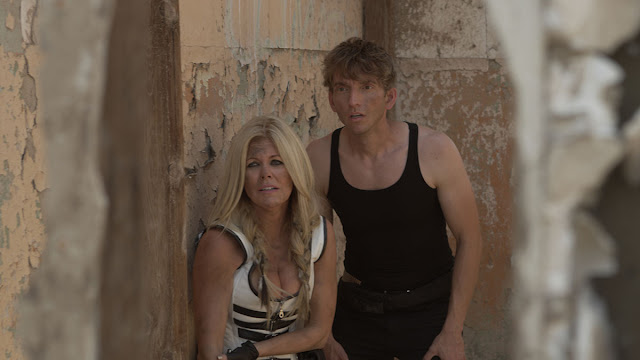 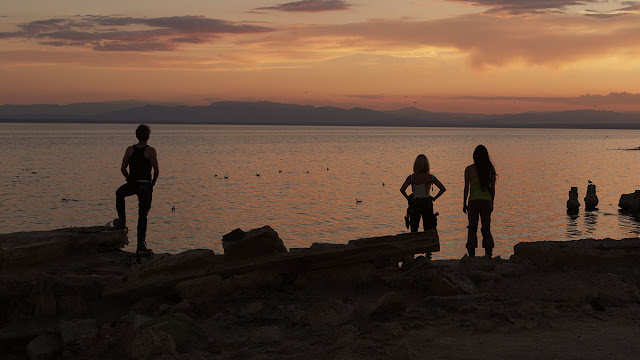 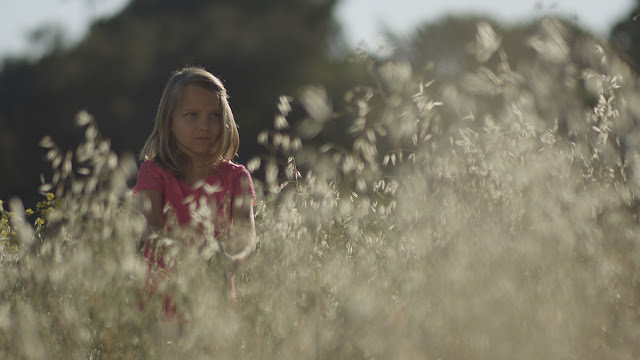 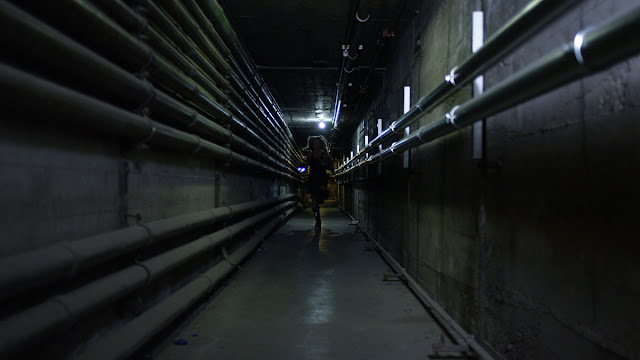 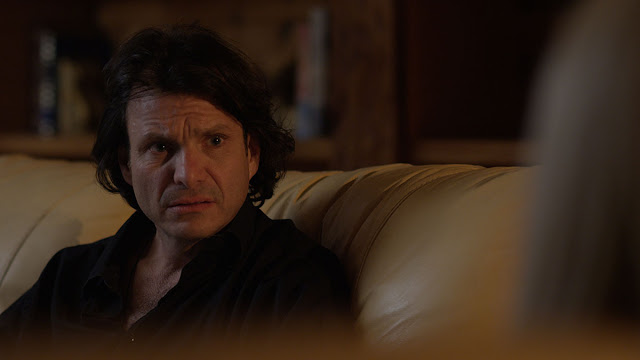