Having shot some VFX driving plates as well as some establishing shots for Hacks season 1, we were hired to do some shooting for the second season as well. While season 1 focused on the Las Vegas residency, at the end of the season the characters decide to take the show on the road, which brings us to season 2. For this, production wanted shots of the tour bus driving all over America. So we rigged up a camera car and set out with the tour bus, starting in New Mexico and traveling up through northern Texas and Oklahoma, then over to Tennessee before heading north through Minnesota and eventually ending in Illinois.

It was a lot of driving and, shooting the end of January into February, got extremely cold as we made our way north to Chicago. This introduced some technical challenges that I don't encounter in Los Angeles, mainly that the vibration isolator for the Ronin 2 uses rubber rings that get progressively stiffer as it gets colder, which makes it so they don't remove the road vibration anymore. We ended up buying a bunch of hand warmers that we could strap to the rings and wrap up with insulation to get the rubber flexible again (being careful to keep the rings clear enough that they wouldn't be impeded by the fix). Working in freezing temps always reminds me to appreciate the typically warm weather I enjoy back home.

For gear, we used a new prototype hitch mounted hydraulic arm for attaching the Flowcine Black Arm. The hydraulic arm let us raise the camera from just off the ground to about 9' in the air with a simple remote control. On the Black Arm, we had RED's new V-Raptor flying on a DJI Ronin 2. Lenses were some customized-just-for-the-show Panavision Primo 70 Series primes (we mostly used the 35mm). 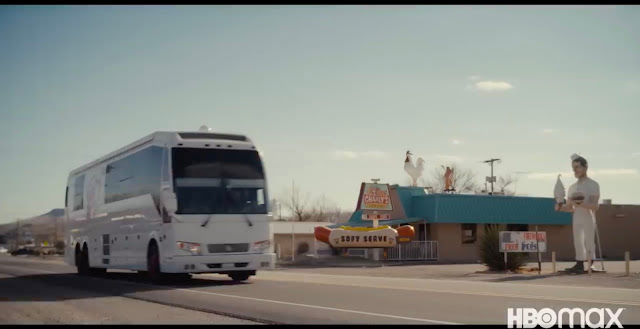 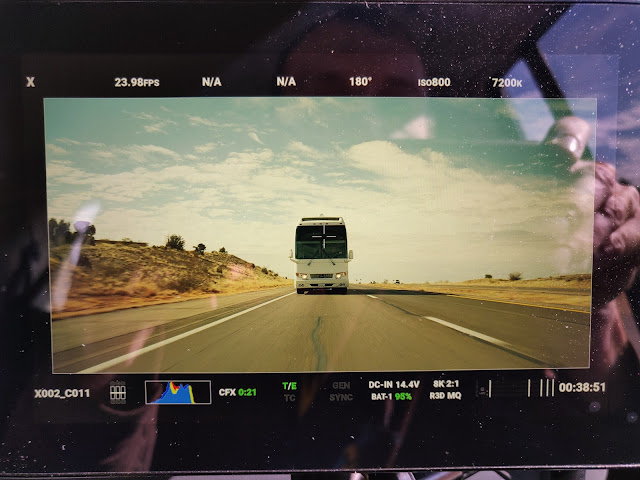 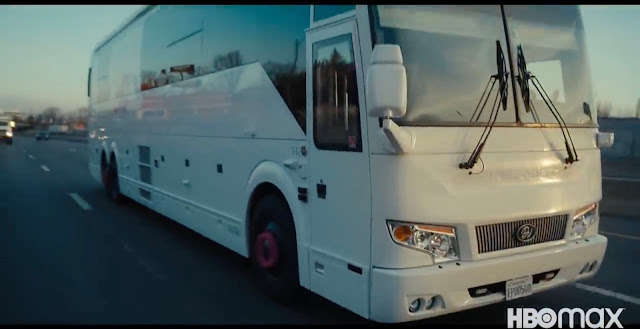 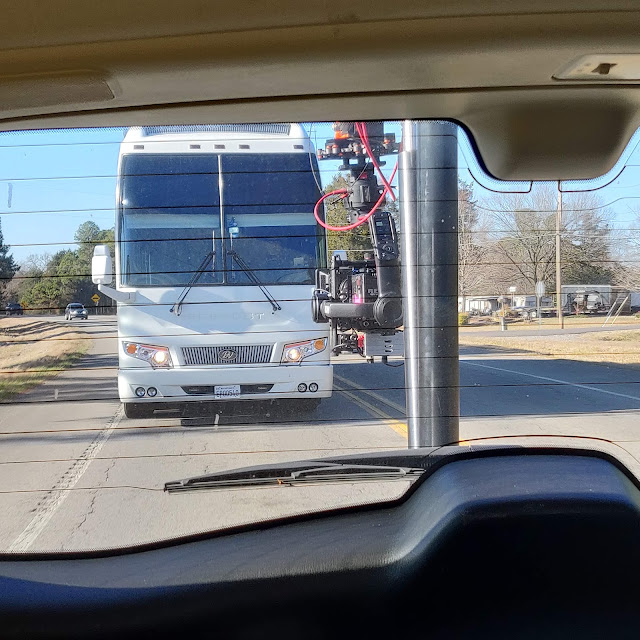 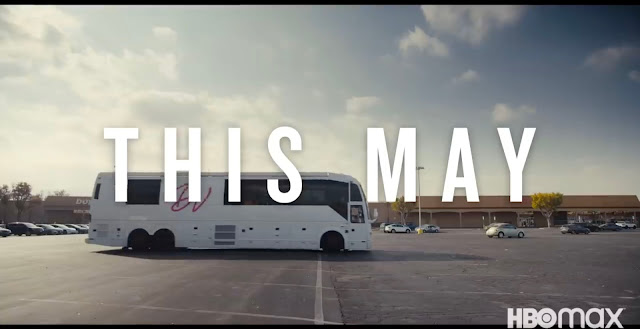 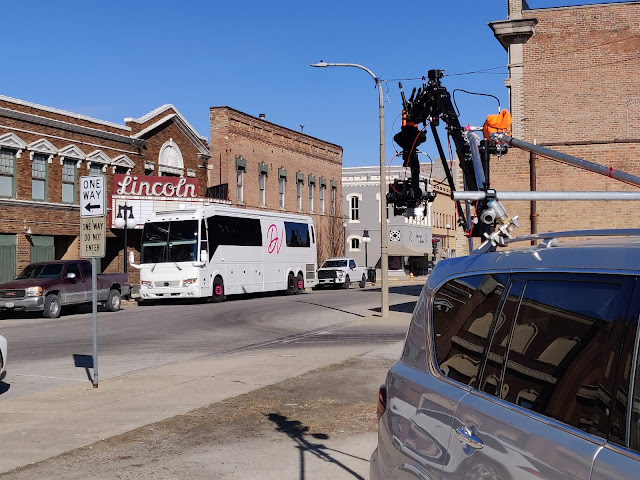 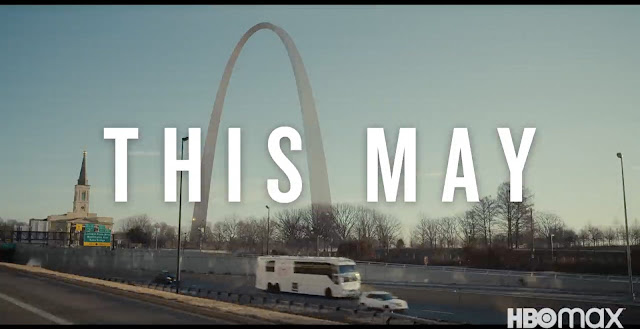 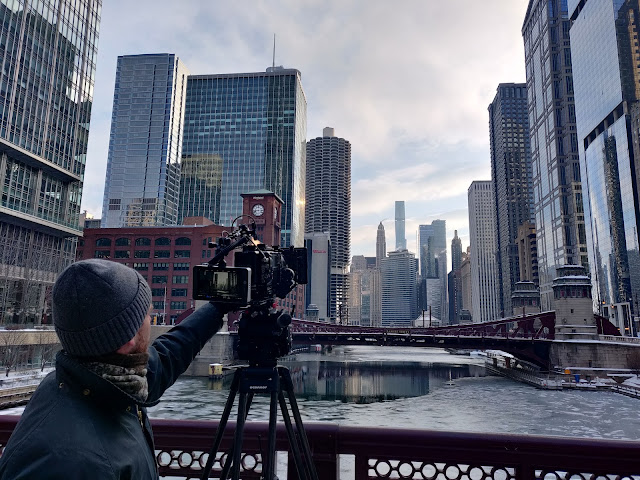 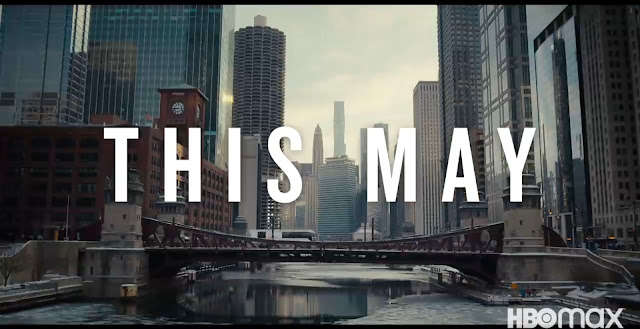 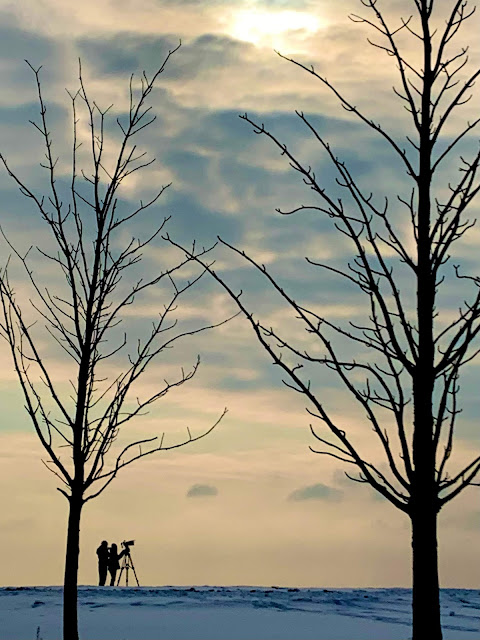 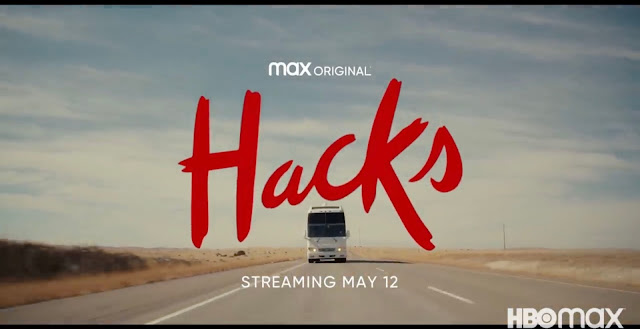