Well, after years of renting the Ronin 2 for all these jobs I do, I went out and bought one. I wish I had gotten one years ago, as I would have paid it off already, but since I had a 3 week shoot not long ago that needed one, I figured it was a good time to buy as that job would make a nice dent in the price.

It's a pretty useful tool, as I came from a Mōvi background (after initially starting with the original Ronin) as it was lighter weight and therefore the tool of choice for handheld operation. When I got into car plates, the Mōvi Pro just wasn't cutting it and the Mōvi Pro XL was way out of budget, so I switched over to using the Ronin 2. Weight aside, I prefer the Ronin 2 in so many ways: built in SDI cabling; axis locks; more powerful motors; Steadicam style screw adjustments; great aftermarket part support (Cinemilled); superior native power system; and dedicated car mode.

While it was car work that got me into the Ronin 2, I also use it a lot for remote head operation on jibs and dollies. The integration with wheel controls, joystick, or even accelerometer based Force Pro control gives all sorts of operating options. I'm looking forward to putting it to work and excited to see the things we shoot with it! 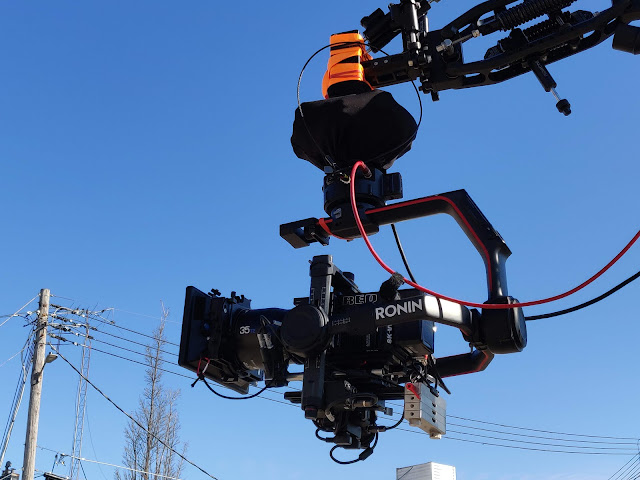 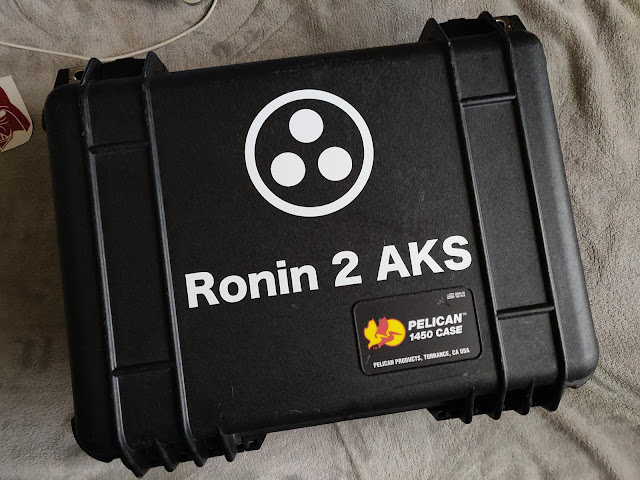 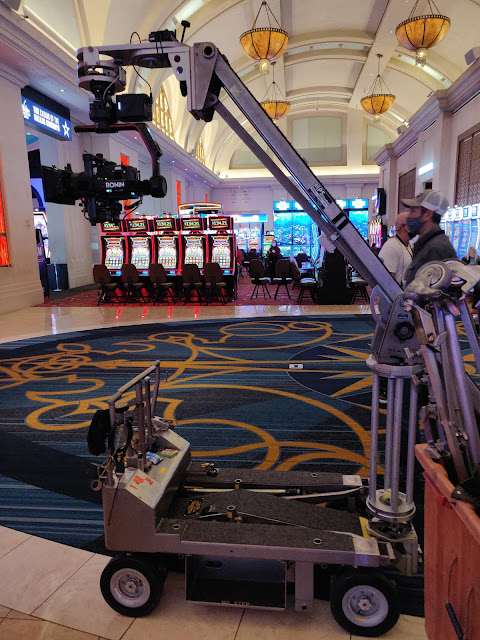 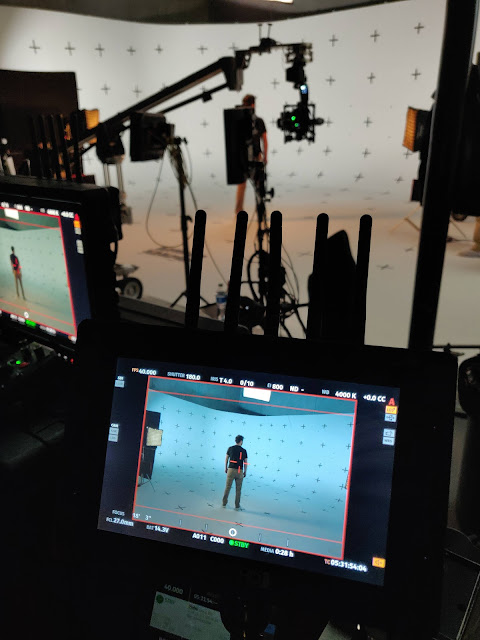 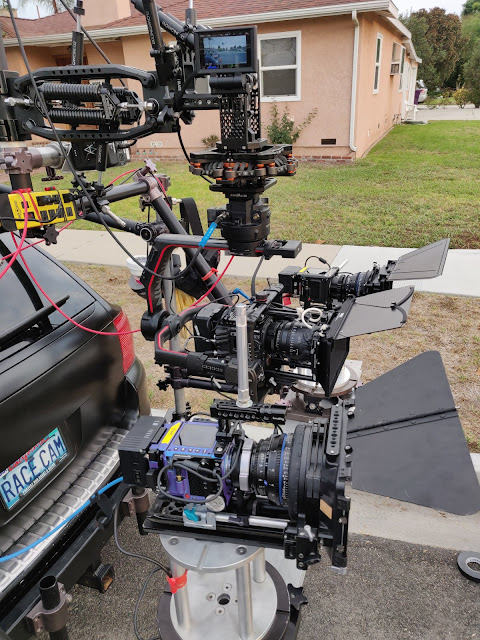