For season 5, the show shifts from Chicago to San Francisco, so Raven will be attending a new school, Bayside High. With the new school location, new establishing shots were needed, so we spent a day shooting new exteriors with students coming and going, that can be dropped in whenever they want to establish the school location.

This was a fairly simple shoot, with a few specific angles and then just a bunch of different timings of the background actors coming and going to school in both the afternoon and into late evening after the sun went down. We shot on the RED Gemini using an Angenieux Optimo 24-290mm. 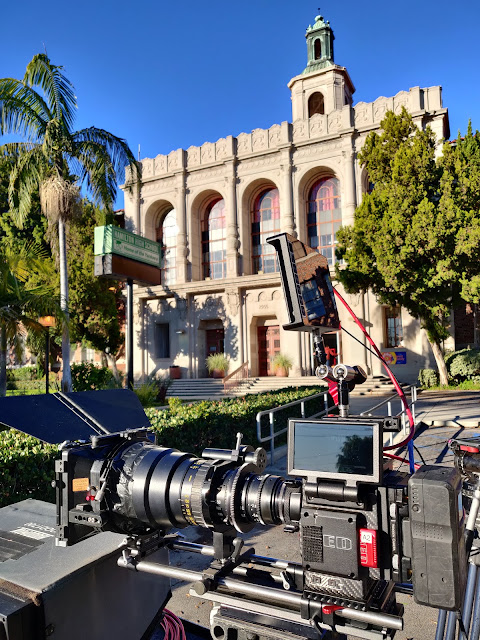 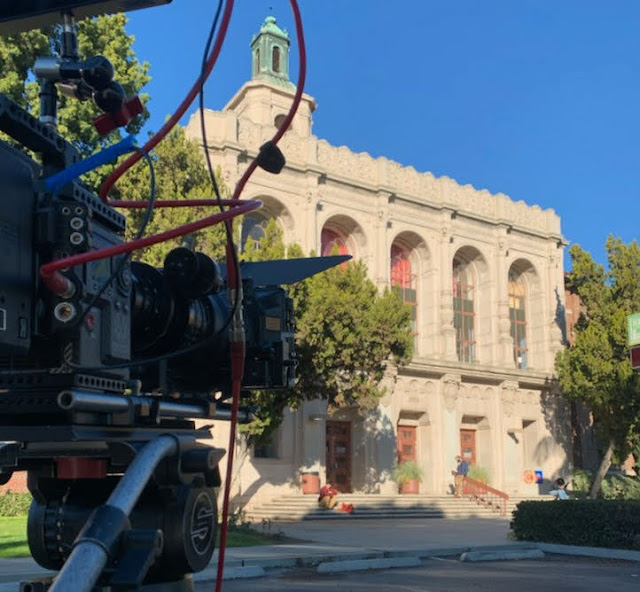 We shot a few angles to use over the course of the show, both with and without students and at different times of day so they can be used as establishing shots over many episodes and scenarios. 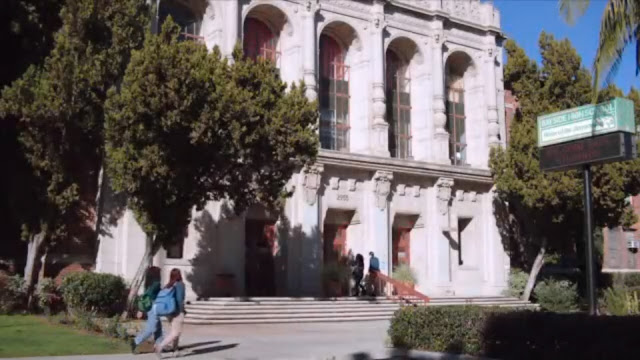 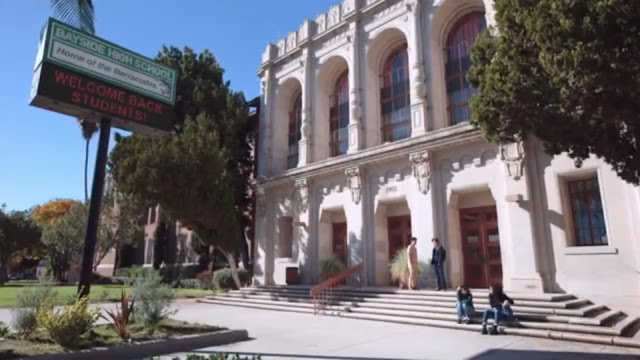 They also had us go out to Santa Barbara to film the face of a building that would serve as The Chill Grill, a restaurant the characters often visit. Again, we shot a lot of version with varying times of day as well as with pedestrians and without. The restaurant sign was added in post. 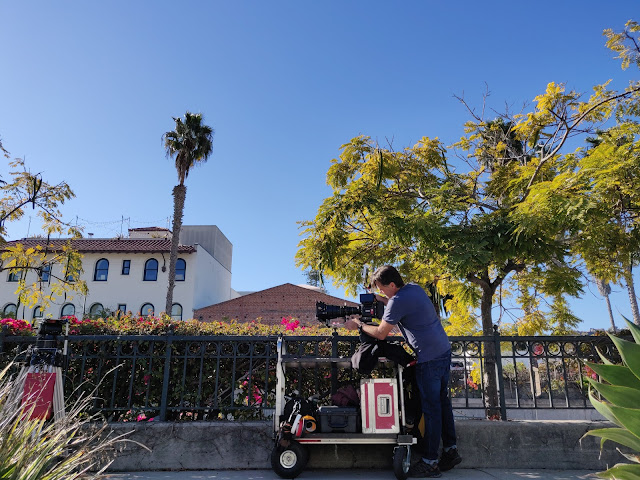